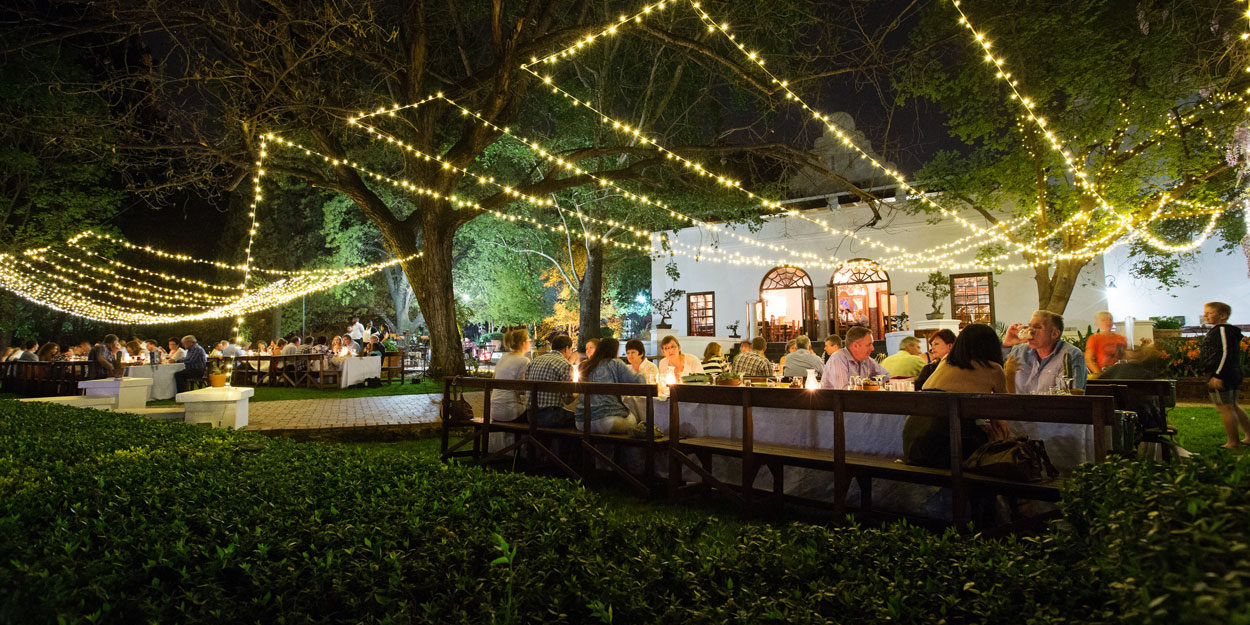 A Fabulous Function Venue in Centurion

Take a look at Centurion and its recent rapid growth that incorporates numerous hotels, function, conference and retail centres, industries, residential suburbs and office parks. Modern Centurion even boasts one of the Gautrain rapid rail system’s stations, which serves passengers travelling to and from Pretoria, O.R. Tambo International Airport, Rosebank and Sandton in Johannesburg.

You’ll find it almost impossible to believe that this very same area, once known as Lyttelton, was a mere collection of several hundred erven, not quite 120 years ago. The initial demarcated erven were situated on farm land, with the prospect of forming a township shortly after the end of the Anglo-Boer War.

In 1967, one year after the then South African Prime Minister, Dr Verwoerd, was assassinated, greater Lyttelton’s name changed to Verwoerdburg, in his honour, Lyttelton itself becoming a suburb of Verwoerdburg.

Suburban areas included Clubview – the location of our boutique hotel and its prestigious function and conference venues. Many people are unaware that Clubview was once a farm which lent its name to the quiet, leafy suburb that developed around it.

Because of its political and social unacceptability amongst previously disenfranchised South Africans, Verwoerdburg’s name was changed to Centurion in 1995, after the country’s first democratic elections, and so the name has remained.

Centurion’s popularity, prosperity and size continue to grow. This lovely area is situated close to Pretoria’s businesses, embassies, government departments and institutions of higher learning, but sufficiently distant from the daily gridlocked traffic.

The area is also easily accessible from Johannesburg, other Gauteng towns and airports. Centurion is ideally situated for functions, events, meetings, conferences and weddings. Convenient access by road, public transport and from airports is a major benefit to all conference delegates or travelling guests.

The original manor house, which was eventually to become Kleinkaap Boutique Hotel’s flagship main building, dates back to 1920, when one Colonel Frank Dyason had it built as his residence on the farm known as Clubview.

The homestead and the estate’s additional buildings that include function and conference venues, now occupy 2,5 hectares of magnificent landscaped gardens, in keeping with Cape Dutch tradition and this iconic style of architecture, which has been lovingly retained and replicated at Kleinkaap.

Comfortable, clean and well-maintained accommodation options are also demanded by everyone who seeks accommodation anywhere. We comply and exceed expectations with 34 individually designed, spacious suites, all with en-suite bathrooms and luxurious appointments. Ample guest parking is safe and secure.

Peaceful, tranquil and beautiful – Kleinkaap Boutique Hotel is your home away from home, whether you’re attending a function, conference, special occasion or wedding in Centurion.

We look forward to being of service to you and your gathering.

The Need for Hotel Accommodation
9 December 2019